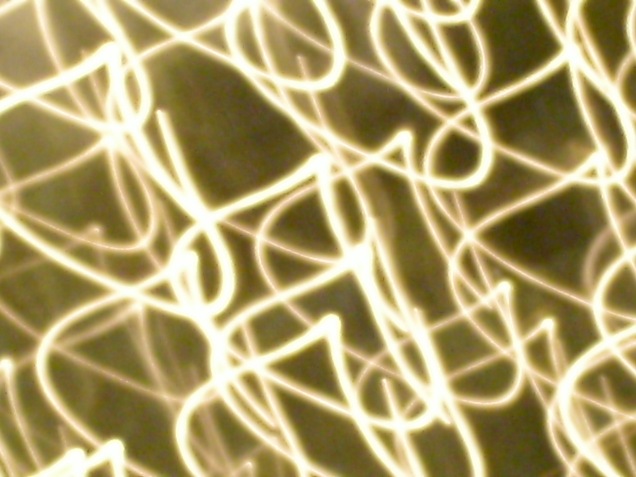 Fort Lauderdale, Wednesday of the Second Week of Lent / March 11, 2009

Well, I’m here, back in Fort Lauderdale and you may have been looking for me. I came back with a bug of some sort and have been giving my time to a friend of mine who just got out of jail and has been struggling to begin his recovery. I have several friends presently in jail and two in prison and others over the years.  Our judicial system is tragically unjust, wasting precious lives.  I need to write about that some time.  But that’s for another day, though I have been sharing those thoughts with my print readers of my Arise reflection / letter.

Last Sunday’s gospel, the story of Jesus’ Transfiguration on the mountaintop is a very significant event in Jesus’ life that has much to teach us but I haven’t had the time to sit down and work out what I want to say.  That should happen in a few days.

Today I want to reflect on the issue of how Jesus dealt with conflict.  Jesus was a threat to some of the Jewish leaders of the day.  Yesterday’s gospel narrates a story (Matthew 23:1-12) of how he told the crowds: “the scribes and Pharisees have taken their seat on the chair of Moses.  Therefore, do and observe all the things  they tell you but do not follow their example.  For they preach but they do not practice.  They tie heavy burdens hard to carry and lay them on people’s shoulders, but they will not lift a finger to move them.  All their works are to be seen.  They widen their phylacteries and lengthen their tassels.  They love places of honor in synagogues, greetings in marketplaces and the salutation “Rabbi.”

The people he’s talking about are the hypocrites.  Those who say one thing and do another.  There are still plenty of those around in the church — and everywhere, I guess.

I was disinvited from a parish once for preaching on this text.  I said that the hypocrites still sit in the front pews of our parishes.  It wasn’t a remark I intended to direct toward any individuals in particular, just a general observation.

A lot of people abandon the practice of their religion because of what they’ve been shocked or hurt.  Many priests and bishops and Eucharistic ministers give lip service to their faith without living it.  And many people who have deep faith have had burdens of guilt laid on them because their marriage failed or they’re gay or something.

But I’d like to say this to you:  That’s not an excuse for throwing out the baby with the bathwater.  Of course, it’s natural for us to say there’s no meaning there.  But there is.  There is wonderful meaning in our faith.  You just have to scour around to find it and find the people who inspire you and nourish you.

“Keep your eyes fixed on Jesus,” says St. Paul.  He was not dissuaded by the hypocrites.  My pastor has a big sign up on Oakland Park Boulevard who quotes the Pharisees as accusing Jesus:  “This man welcomes sinners and even eats with them. And he knew they would eventually get so angry with him because he stood up to them for the sake of the people, for the sake of the truth his Father wanted him to faithfully proclaim without compromise that they would kill him.

Jesus was a man of absolute integrity.  He was on the outside what he was on the inside.  And he had the courage to be that person, even though he did not fit into the mold that others were demanding that he do.

If you want to get a summary of what Jesus taught, what he believed, what he committed to, read the Sermon on the Mount in Matthew Chapter 5 -7.  The core of Jesus’ teaching is that we must love our enemies.  Now that’s where most of us go away and say this is a hard saying; who can accept it.

So Jesus was fearless.  Unafraid to say what he knew needed to be said.  No matter what. He was a man of absolute integrity.  Now that’s the Jesus I know and love.

I pray that he would give me the grace to be like him.

One thought on “How Jesus dealt with conflict”